Street is a leader with a proven track record creating change: innovating in tech, running his own small business, and serving the south Seattle community. He’s excited for the opportunity to use his experience to improve the systems that shape our state. 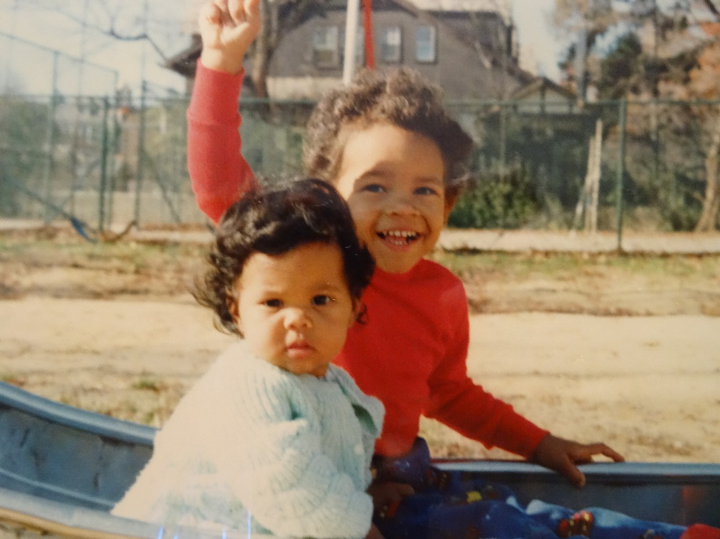 He grew up in a working class African American community with a sister and two loving parents during the tumultuous decades of the ‘80s and ‘90s. As a product of the public school system, he was lucky to discover a love for technology during high school. This focus helped keep him engaged in his studies and prepared him to excel. He earned a Bachelors and Masters in Computer Science at Brown University where he also cofounded a start-up in remote cardiac rehabilitation before graduation. 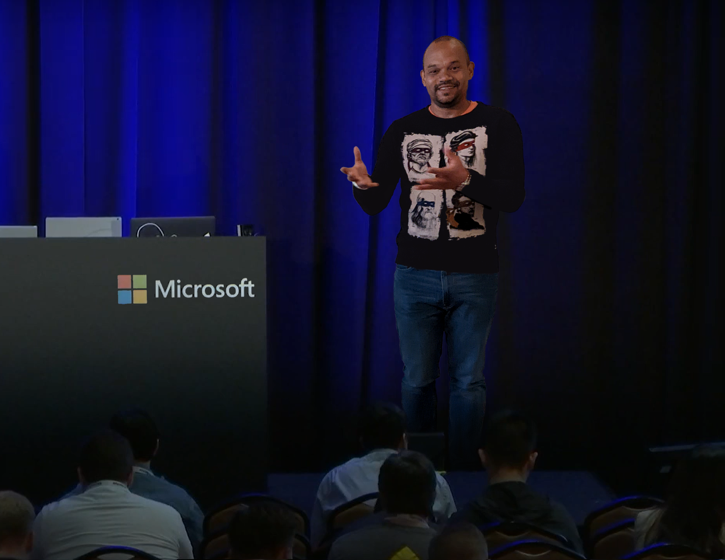 Street entered the workforce at Microsoft and has created continuous innovation which kept Microsoft as a leader in the industry. This includes starting the Azure IoT Edge product which spearheaded Microsoft’s approach to edge computing, had four of his pending patents granted, and now works in Microsoft’s Office of the CTO where he advises senior leadership on emerging technologies.

Street realized his education provided him opportunities to which many other black and brown kids didn’t have access. He improved this deficit by cofounding the Teacher Scientist Partnership at Technology Access Foundation Academy where he developed and taught computer science curriculum in south Seattle.

His work to improve our community goes well beyond a dedication to digital equity. Street serves on the board for the Institute for Democratic Future which trains the next generation of Democratic civic leaders. He also served on the Public Policy Impact Council at United Way of King County, and was co-president for Brown University’s chapter of the National Society of Black Engineers.

Street fed his entrepreneurial spirit by starting a small real estate company which views rental homes as a partnership between the owner and tenants. Determined to live his morals, he managed to keep all of his tenants housed throughout the pandemic despite 30% of them losing work. 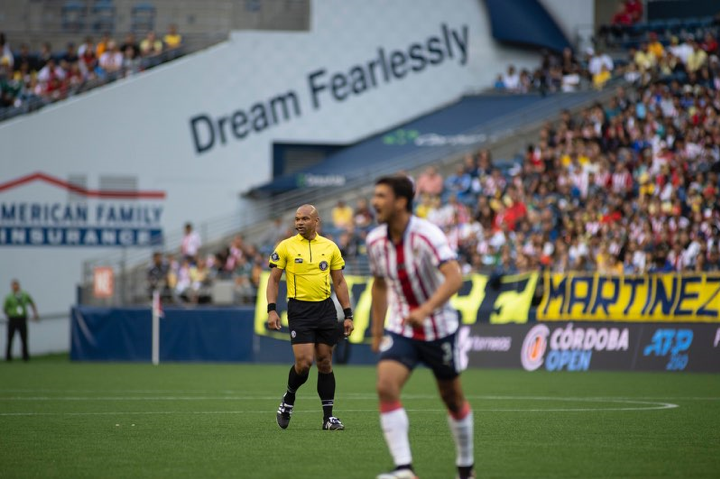 Performing at the highest levels does not intimidate Street. He recently concluded a successful “nights and weekends” career refereeing international, professional, and collegiate soccer matches and gives back by mentoring young referees.